With the machines now we are also able to translate hieroglyphs 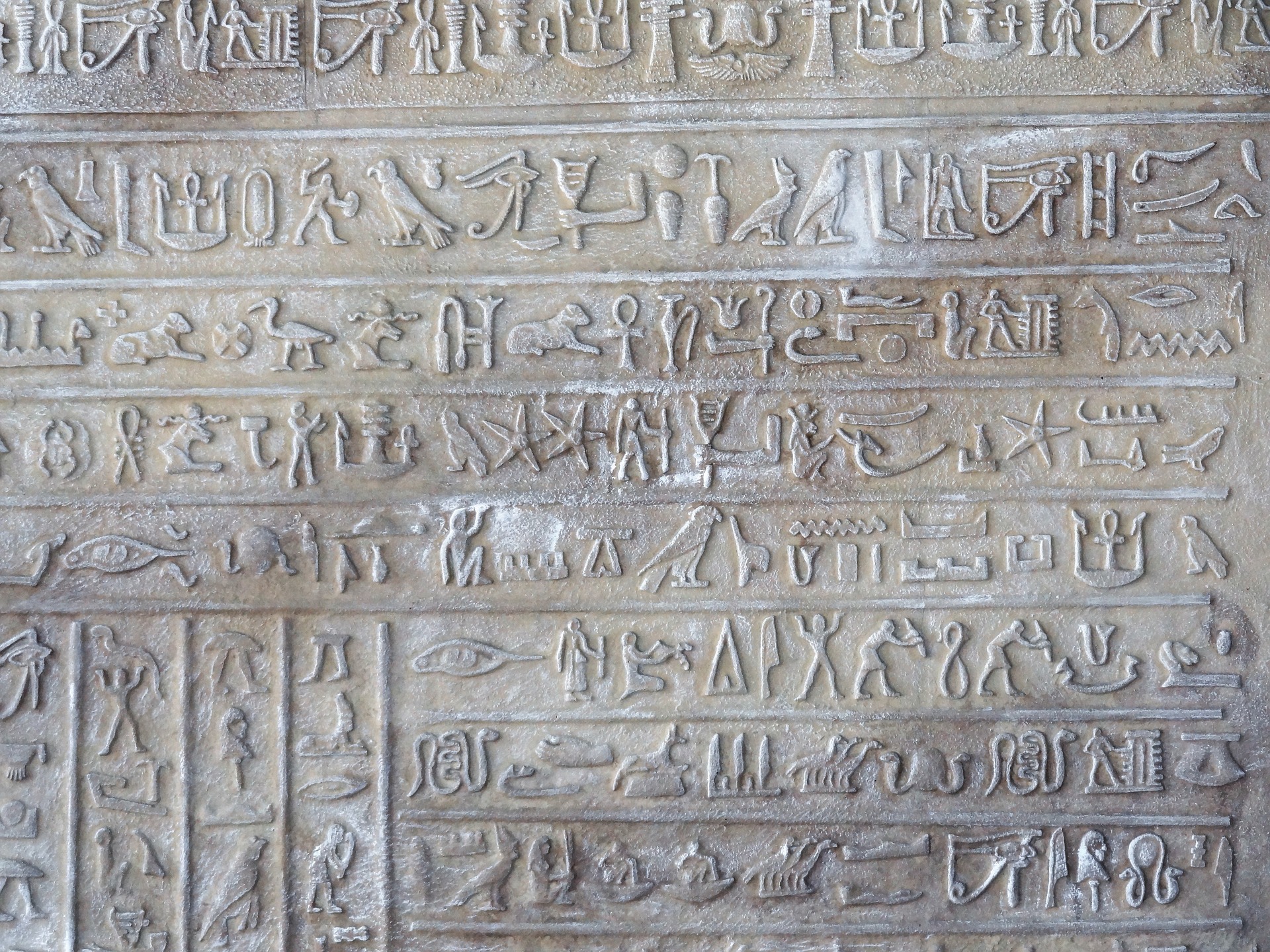 Andrea Barucci, researcher at IFAC-CNR Institute of Applied Physics, Director of the School of Artificial Intelligence in Health for People Well-being and fellow of the Florence Center for Data Science has been interviewed by the Il Messaggero to explain how artificial intelligence can be used to translate hieroglyphs. Together with other researchers, Andrea Barucci was able to prove that machine learning neural networks are able to translate hieroglyphs.

If you are interested, you can find more information in the edition of the 4th of October of the Il Messaggero or online in the article published last week by Wired.it

📑 New deadlines and guidelines to submit your work to #SEASIN2023 the Statistical Learning, Sustainability and Impact Evaluation

📍organized by @SIStatistica with @UnivPoliMarche in Ancona next June, 21-23 ⤵ https://t.co/hcUukhlEFi
View on Twitter
SIS@SIStatistica
📢 New deadline for the paper submission for SIS Conference 2023! 📢